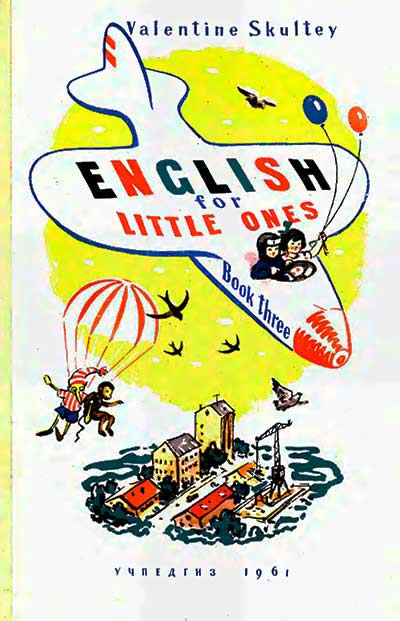 The children gathered in Hugh’s garden almost every day, and there they read and told each other stories. They all wanted so much to become famous writers that they wrote and invented all kinds of thrilling stories, puzzle-rhymes and even songs.

Their parents were very much pleased. The children stopped bothering them, the boys stopped fighting and quarreling, the girls stopped crying.

Even the dogs disappeared somewhere and were away all day long. They did not come back until it became quite dark.

Little Lily went to these gatherings too, but only when the Mysterious Stranger gave his consent or was absent himself.

One day, the Mysterious Stranger sent a message saying that he would not come. Polly did not go either: she had to help her mother. Hugh was busy helping his father in the garden.

So Lily, Sam and Jimmy were quite alone under the tree.

It was already very dark in the garden and the children were afraid to move.

«Jimmy, have you got any matches?»1 Sam asked.

have you got any matches? ... у тебя есть спички?

«No, I haven’t,» the Carrot answered.

But no one wanted to get up first. They sat still and listened.

There were no stars in the sky: it was covered with dark clouds. The leaves of the trees were rustling softly though there was no wind in the air.

The boys jumped up but Lily did not.

«What’s the matter with you?» Sam asked.

«I can’t get up,» Lily whispered in a frightened voice. «Somebody is holding me by the skirt.»

«Oh,» Jimmy cried and started running as fast as he could, leaving Lily and Sam behind him.

Sam tried to be brave though his hands were shaking.

«We’ll see who dares to hold you by the skirt!» Sam said, trying to lift Lily up from the bench. But he could not. Somebody was pulling her back.

«Let go!» the brave boy cried again, pulling at his sister’s skirt. Still somebody was holding her from behind.

Then Sam struck the invisible enemy with his hand and... howled with pain.

«Oh, there’s a big nail there, in the back of the bench!» the poor boy cried.

«A nail?» Lily gasped in surprise.

«Yes, a nail. And that chicken-hearted friend of yours has run away like a frightened rabbit.»

«What a coward!» Lily cried, forgetting all her fears.

«A coward!» Sam repeated, helping his little sister to unhook her skirt. 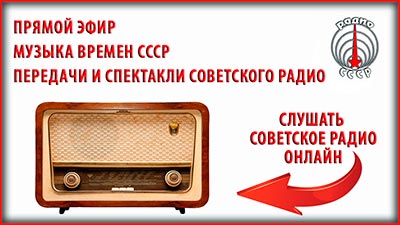 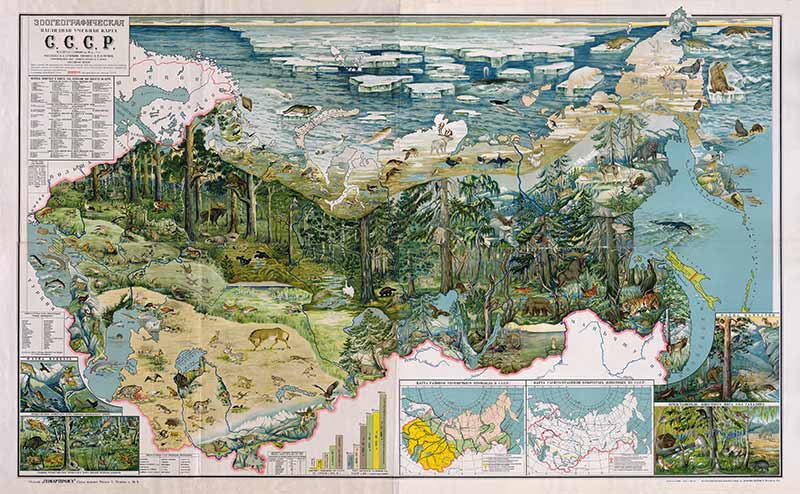 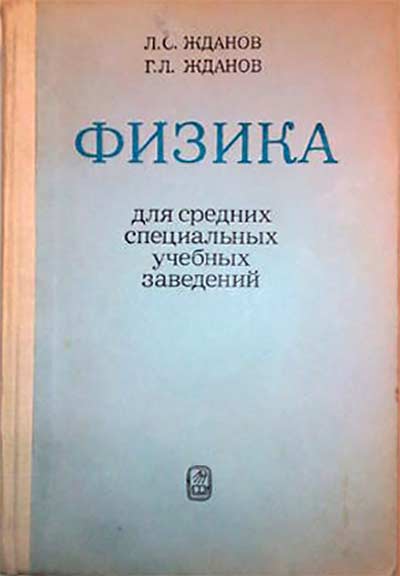 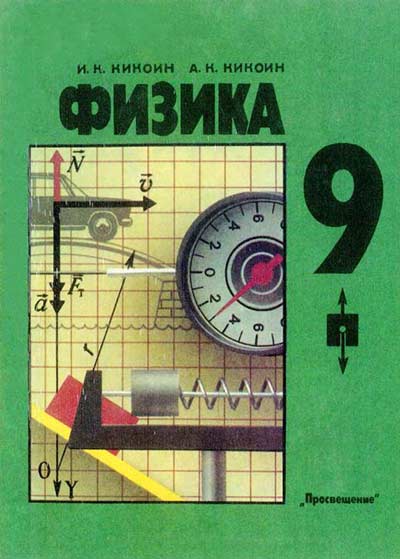