Three years ago you began to learn English. 1 think you want to know it well; and I hope this book will help you.

Put the book on your table and read it every day for 15 or 20 minutes. This will improve your English and will help you to learn many interesting things.

The composition of the book is very similar to that for the 7th form. The material is just as miscellaneous as in the previous book and could suit different tastes.

Please let me know what you like and what you do not like in this book. Write to this address: г, Москва ГСП-110, 3-й проезд Марьиной рощи, 41, издательство «Просвещение», Редакция английского языка.

SEPTEMBER is the month when birds migrate, when the leaves begin to turn yellow and red, when apples ripen and nights are cool.

On September 23, day and night are of equal length.

You can still see some summer flowers around.

Towards the middle of September the leaves begin to change their colour.

There are many mushrooms in September.

Many animals are now preparing for the coming winter.

In September you can see more birds than in August. They gather in flocks and get ready for their flight to the South. Most land birds fly at night. They eat and rest during the day. Swifts, geese, and some ducks fly in the day-time.

and then tell it in your own words to your younger sister or brother.

Blackie and the Milkman’s Horse

Once upon a time there was1 a horse whose name was Reginald ['redginald].

Every morning when he was delivering the milk, he usually met his friend Blackie, who was a little black dog.

Reginald didn’t want to be a milkman’s horse. He wanted to be a racehorse and win the Derby.1 And Blackie, who had rather short legs, wanted to be able to run very fast, like a hound.

One afternoon they were sitting in Reginald’s stable. Suddenly Blackie said that he had an idea.

“Why do we not eat coal?” he said. “Trains eat coal and they run fast.”

They thought about this for a long time, and at last Reginald said: “Let’s try it.”

So they went down to the coal cellar. They were going to take some coal, when Mrs. Marry, the landlady, came in.

“What! You are stealing my coal!” she began to cry, and she picked up a piece of coal and threw it at them.

They ran away. They had never run so fast in their lives before.2

Just then the Mayor [mes] was looking out of the window.

“Oh, that horse can run fast. I’m sure it can win the Derby. And look at the dog;

it’s a real hound. I’ll give them each a medal.”

How Did the Man Divide the Garden?

A man had a big house with a beautiful garden. The house stood on one quarter of the ground, as you can see in the picture.

The man had two sons and two daughters who were all very fond of the garden, and once they asked their father to divide the garden among them.

“When the summer comes,” they said to him, “we shall see whose part of the garden will look nicer and who is the best gardener.”

“All right,” said the father. “I shall divide the garden into four parts of equal size and shape 1 and give one part to each of you.”

“We can’t see how you can do it,” the boys and girls said in surprise.

But the father did it, and the boys and girls agreed that it was really very simple.

How did the man divide the garden into four parts of equal size and shape?

1. There are six of us in every family, but only four in a town; what are we?

2. I have cities but no houses; forests but no trees; rivers without water; what am I?

3. How can you stand two inches away from another person and be unable to touch him?

4. Why did the little boy cut a hole in his new umbrella?

5. What can live on paper, but will die on water?

7. A deaf servant had a brother, and the brother died. The man who died had no brother. What was the servant?

8. When will water stop running downhill?

9. What is that which you cannot see, but which is always before you?

10. Three girls walked to school under one umbrella. Why didn’t any of them get wet?1 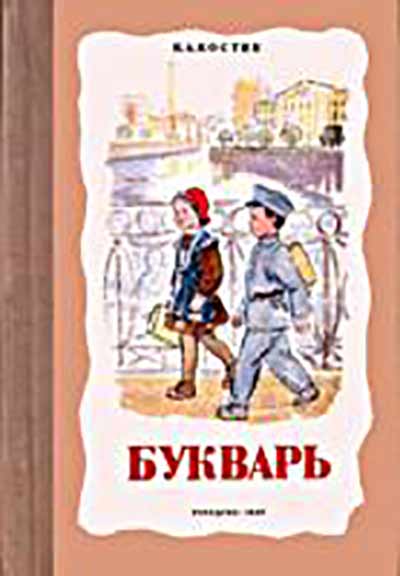 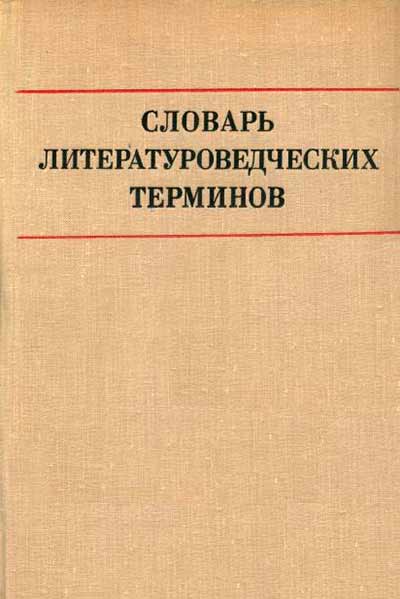 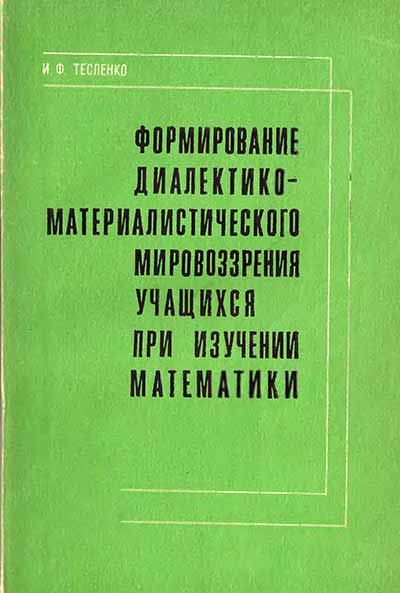 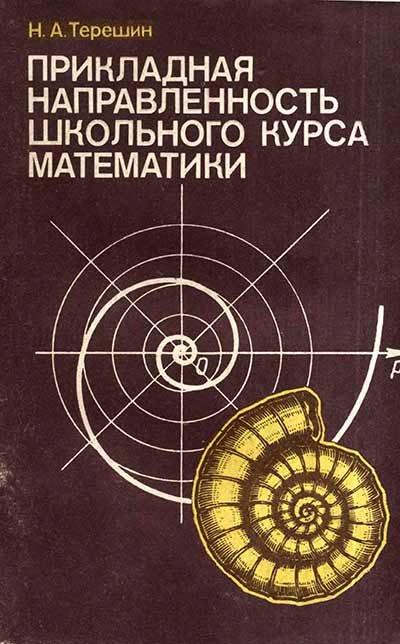